You are here: Home / Archives for Murder trial 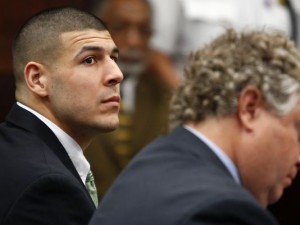 On Monday, a judge ruled that Aaron Hernandez, currently retained on accusations of murder, can be moved to a jail closer to his attorneys in Boston. The former player with the New England Patriots was in court for several procedural issues regarding his case. The judge’s decision was met with no objections from the prosecutors, in what regards the move from the Bristol County House of Correction … END_OF_DOCUMENT_TOKEN_TO_BE_REPLACED 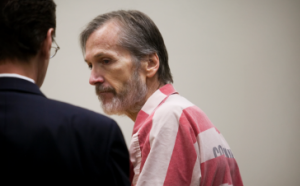 Provo: A judge on Tuesday said Martin MacNeill, a convicted wife-killer, must have his mental competency evaluated before an unrelated sex abuse case goes forward. MacNeill, 57, a former Pleasant Grove doctor was found guilty in November of murdering his wife, Michele MacNeill, in 2007. He is scheduled to go to trial Feb. 4, which is now cancelled in a separate case on a charge of forcible … END_OF_DOCUMENT_TOKEN_TO_BE_REPLACED 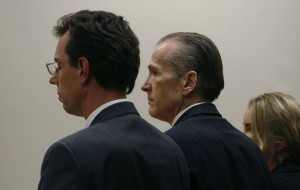 A jury has convicted a doctor early Saturday of murder in the death six years ago of his wife. This brought to the end a trial that was followed closely due to the obsession in the U.S. for true-crime television with its tales of philandering, plastic surgery, family feuding, betrayal and snitches at the local jailhouse. Martin MacNeill had been accused of knocking out his wife Michele MacNeill … END_OF_DOCUMENT_TOKEN_TO_BE_REPLACED