You are here: Home / Archives for Mozilla search engine 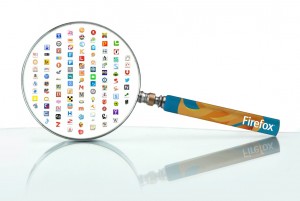 Mozilla decided to change Firefox's default search engine. After going hand in hand with Google for a long time, Mozilla will now use Yahoo as its standard search engine, the company said in a statement on Wednesday. Yahoo will serve Firefox users for the next five years, according to the deal. Yahoo may be the biggest beneficiary of the new deal, as the company recently lost most of its former … END_OF_DOCUMENT_TOKEN_TO_BE_REPLACED