You are here: Home / Archives for Mozilla Firefox Yahoo 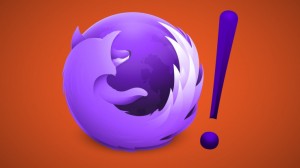 A five-year alliance between Yahoo! and Mozilla Firefox was announced Wednesday and it marked the end of a decade-old partnership in the U.S. between Google Inc. and the Mozilla Foundation. Google has been the default global search engine in Firefox since the browser launched in 2004. The agreement was of enormous value to Mozilla, with more than 90% of the organisation's revenue coming from that … END_OF_DOCUMENT_TOKEN_TO_BE_REPLACED