You are here: Home / Archives for moon mission on kickstarter 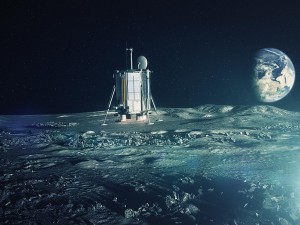 Lunar Missions Ltd., a British company, announced on Wednesday plans to raise 600,000 British pounds (almost $1 million) for moon landing mission, through crowdfunding. The British company is asking for the help of people all around the Globe by using the crowdfunding website, Kickstarter. In order for them to be able to start work on a private moon landing mission, they need approximately $1 … END_OF_DOCUMENT_TOKEN_TO_BE_REPLACED