You are here: Home / Archives for Million of dead starfish 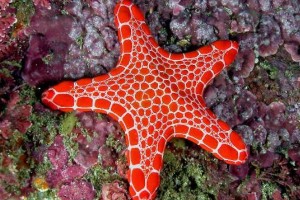 Scientists have finally identified the cause of death for millions of starfish in the form of a densovirus. The epidemic started last year on the Pacific Coast of North America. Researchers got alarmed when thousands of starfish were wasted on the shores of North America and appeared as if they “melted”. Since then, a series of government agencies, researchers, aquariums and other organizations … END_OF_DOCUMENT_TOKEN_TO_BE_REPLACED