You are here: Home / Archives for Microsoft Outlook 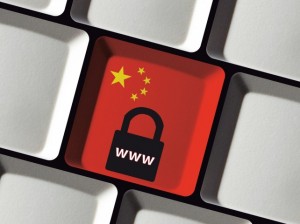 On Monday, GreatFire.org, a non-profit Chinese organization fighting for a more transparent Great Firewall of China, reported that Microsoft’s e-mail client, Outlook, was hacked. GreatFire.org also said that behind the "man-in-the-middle" (MITM) attack ight have been the Chinese government. A few weeks ago, the Chinese government chose to block Gmail access for all its citizens. Until late … END_OF_DOCUMENT_TOKEN_TO_BE_REPLACED