You are here: Home / Archives for Methane-producing microbes 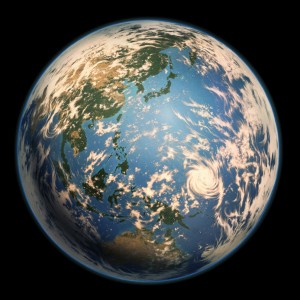 It was neither asteroid nor volcano, but methane-producing microbes that were the perpetrators of the largest of the Earth’s five known mass extinctions. A new MIT study has found that microbes that produced methane were likely responsible for the largest mass extinction in the history of the Earth. According to the researchers, they were one of the biggest events in the history of Earth as they … END_OF_DOCUMENT_TOKEN_TO_BE_REPLACED