You are here: Home / Archives for mers patients 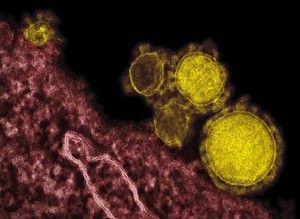 Late on Wednesday, health officials in Saudi Arabia announced that they had detected six new cases of MERS (Middle East Respiratory Syndrome). These six cases were identified in under 24 hours, which represents the biggest daily jump for several months now. Officials are blaming lax hospital procedures for this surge in cases, which now total 32 since the beginning of October. Most cases … END_OF_DOCUMENT_TOKEN_TO_BE_REPLACED