You are here: Home / Archives for MERS death toll 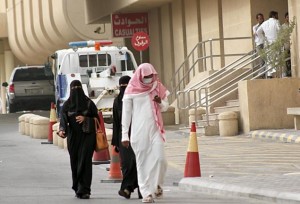 Amid the MERS outbreak creating havoc in Saudi Arabia, the Health Ministry has replaced the head of Jeddah's King Fahd Hospital. The decision comes at a time when, the country is struggling with mounting deaths from the SARS-like Middle East Respiratory Syndrome ahead of an influx of Muslim pilgrims in July. The announcement was made on the Health Ministry website. According to the … END_OF_DOCUMENT_TOKEN_TO_BE_REPLACED 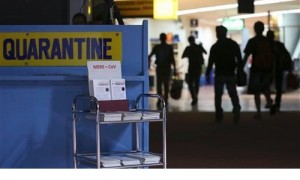 The death toll in Saudi Arabia from MERS virus has hit 115. A report on Monday confirms the death of a 45-year-old man and two women in their 50s from MERS after contracting it in the western Saudi Arabia city Jiddah. The disease, originally identified in 2012 in the Middle East, has since spread to other parts of the world. The three additional case brings the total Saudi Arabian cases to … END_OF_DOCUMENT_TOKEN_TO_BE_REPLACED