You are here: Home / Archives for Massachusetts Plans to Ban Tobacco Sales 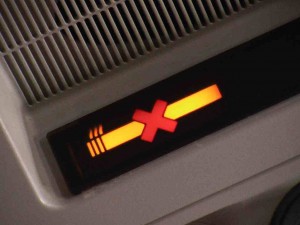 On Tuesday, it was revealed by legal officials that a town in Massachusetts plans to ban tobacco sales. Some store owners in Westminster, MA have strongly objected to the proposal and fear that their businesses will be affected by the ban. The city of Westminster, MA has a population of 7,000 people and it is located 60 miles northwest of Boston. Health officials in Westminster have released a … END_OF_DOCUMENT_TOKEN_TO_BE_REPLACED