You are here: Home / Archives for Marathon 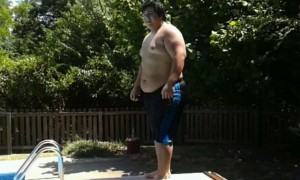 Everyone in 16-year-old Edgar Hernandez’s family had a weight problem. His parents also developed type 2 diabetes in their forties. But Edgar’s case was the biggest concern. The news of he being a pre-diabetic came as a shock for the 16-year-old. Edgar lives in a suburb of St. Louis and is now 18. Edgar was 370 pounds and couldn’t stand to look at himself. His mother was into tears at the … END_OF_DOCUMENT_TOKEN_TO_BE_REPLACED