You are here: Home / Archives for losing weight and where the fat goes 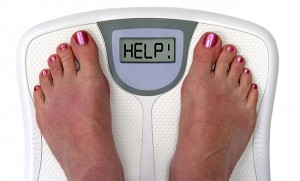 Many people have wondered where the fat from their bodies goes after losing weight. Even doctors asked themselves this question that apparently had no answer. This was of course before Ruben Meerman wrote a short paper in the British Medical Journal that was released on Tuesday. Ruben Meerman is a former physicist from Sydney, Australia. During an interview he said that many people, doctors … END_OF_DOCUMENT_TOKEN_TO_BE_REPLACED