You are here: Home / Archives for Los Angeles smoking law 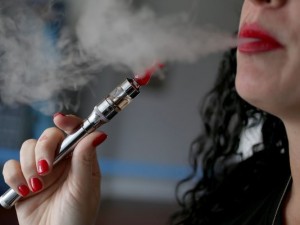 Joining cities like New York and Chicago in the fight against tobacco use, the Los Angeles City Council has voted in favour of banning the use of electronic cigarettes in workplaces, restaurants and many public areas. The move is seen as a big threat to the growth of an industry segment that reached USD 1.5 billion in sales in 2013. Los Angeles is the second-most-populous U.S. city. The … END_OF_DOCUMENT_TOKEN_TO_BE_REPLACED