You are here: Home / Archives for living wage 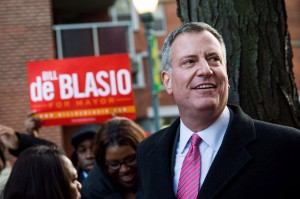 The US are recovering from the harsh economic crisis, but its effects are still felt by most American households. Recent reports show that income inequality is at the highest levels ever recorded. Even if the number of jobs lost during the recession has been recovered, the new ones offer lower wages. Excluding inflation rate, the American middleclass has not received a raise for a long time. Now … END_OF_DOCUMENT_TOKEN_TO_BE_REPLACED