You are here: Home / Archives for light-colored object 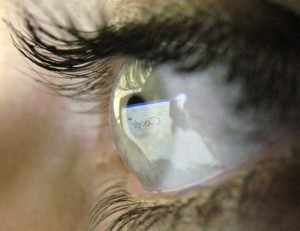 Brain researchers have now found a clear picture of the visual illusion first discovered by Galileo Galilei back in the Sixteenth Century. Galileo, intrigued by a phenomenon in which cosmic bodies seem to change their size depending on position of the observer, correctly deduced that the apparent size differences were illusions created by the human eye. Due to this illusion Venus appeared … END_OF_DOCUMENT_TOKEN_TO_BE_REPLACED