You are here: Home / Archives for lack of sleep dementia 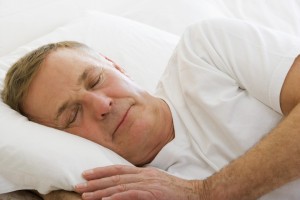 Middle aged and especially older individuals who are having sleeping problems are at a higher risk of developing certain forms of dementia. It appears that some breathing disorders, such as sleep apnea or emphysema, aren't the direct cause of mental illnesses, but overall poor rest is. So reportedly, lack of sleep leads to dementia and also aggravates other mental problems. Not getting the … END_OF_DOCUMENT_TOKEN_TO_BE_REPLACED