You are here: Home / Archives for Kansas 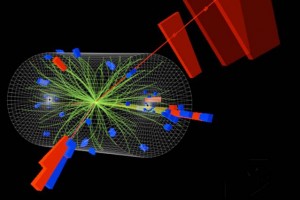 For the first time, scientists from the CMS experiment on the Large Hadron Collider (LHC) at CERN have succeeded in finding evidence for the direct decay of the Higgs boson into fermions. Previously, the Higgs particle could only be detected through its decay into bosons. "This is a major step forwards," explains Professor Vincenzo Chiochia from the University of Zurich's Physics Institute, … END_OF_DOCUMENT_TOKEN_TO_BE_REPLACED 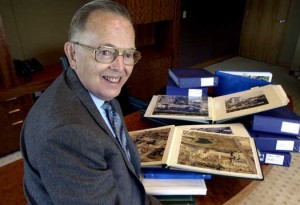 James E. Stowers Jr., the Kansas City entrepreneur and philanthropist, has left for the heavenly abode as bid final adieu to the world on Monday. The man, whose business success improved the finances of millions and whose medical legacy will aid generations, died at the age of 90 after a period of declining health. A struggling mutual fund salesman, Stowers, founded his own firm ‘Twentieth … END_OF_DOCUMENT_TOKEN_TO_BE_REPLACED