You are here: Home / Archives for Javier Bolden 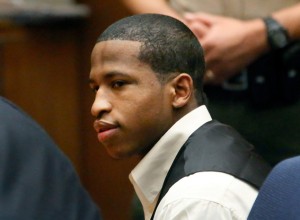 Justice has been served as the second shooter involved in the murders of two Chinese grad students on April 2012 gets a lifetime sentence. Javier Bolden, age 22, has been found guilty of first-degree murder after shooting and killing Ming Qu and Ying Wu, alongside Bryan Barnes. He has now been sentenced to two life terms in prison, without any possibility of parole. The two Chinese students … END_OF_DOCUMENT_TOKEN_TO_BE_REPLACED