You are here: Home / Archives for ISSE-3 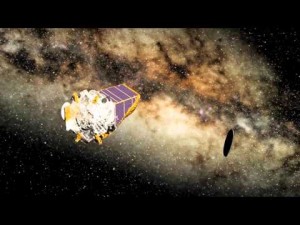 A long-lost spacecraft is coming home for the first time in three decades. Launched 36 years ago, the zombie spaceship is apparently coming home after nearly 20 years of drifting out in space with no contact on a lonely course through space. Launched during the disco era and shuttered by NASA in 1997, the spacecraft is now returning to the civilization that abandoned it. ISEE-3, short for … END_OF_DOCUMENT_TOKEN_TO_BE_REPLACED