You are here: Home / Archives for israeli airstrikes 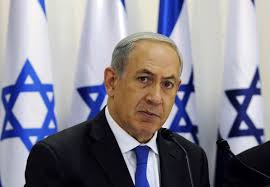 A day after Israeli military destroyed a 13-story apartment block in Gaza, Prime Minister Benjamin Netanyahu warned civilians in Gaza to leave any sites where Hamas militants might be operating. The warning came on Sunday, after a non-explosive rocket had been fired by an Israeli aircraft to warn residents before the actual attack. Israeli intelligence had shown that the apartment block was a … END_OF_DOCUMENT_TOKEN_TO_BE_REPLACED 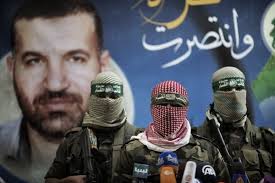 Another Israeli airstrike in Gaza resulted in the death of three senior military leaders that had a key role in the expansion of Hamas’ military capabilities, Hamas officials report. The attacks were conducted on Thursday and ended with six casualties. Apart from the three civilians that were killed during the airstrikes, Mohammed Abu Shamaleh, Mohammed Barhoum and Raed al-Attar were also … END_OF_DOCUMENT_TOKEN_TO_BE_REPLACED