You are here: Home / Archives for ipad mini 3 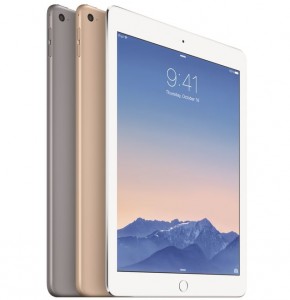 Apple held its much-awaited media event yesterday during which it unveiled a three new devices and a new update to their OS X operating system. Today we’re going to take a quick look at what’s new from Apple, but keep in mind that we’re going to come back and discuss each product in detail in future articles. What’s New From Apple? During their October 16 Apple Media Event, Apple launched … END_OF_DOCUMENT_TOKEN_TO_BE_REPLACED