You are here: Home / Archives for immigrants and President Obama 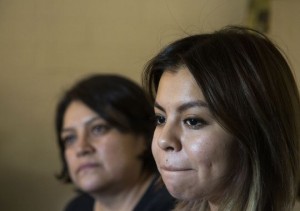 Immigrants are eager to find out information of how President Barack Obama plans to deal with the undocumented immigrants that are being deported. On Friday, Obama promised that action was coming soon, but no change was recorded, and it is already Sunday. Immigrants are frustrated, they actually feel betrayed because Obama refuses to use his executive powers in this case. "President Barack … END_OF_DOCUMENT_TOKEN_TO_BE_REPLACED