You are here: Home / Archives for HTC One M9 20 MP camera 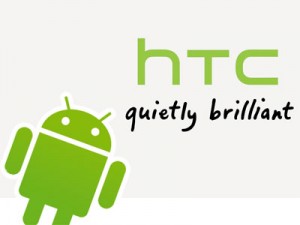 HTC is getting ready to release their newest flagship smartphone, the HTC One M9. Rumors about the new HTC One M9 have been circulating for a while, but now with the launch approaching fast, it seems that new and exciting leaks have become available. According to the latest rumors, it appears that the new HTC One M9 will feature a 20MP camera and it will come alongside a smartwatch. HTC has … END_OF_DOCUMENT_TOKEN_TO_BE_REPLACED