You are here: Home / Archives for Homo antecessor 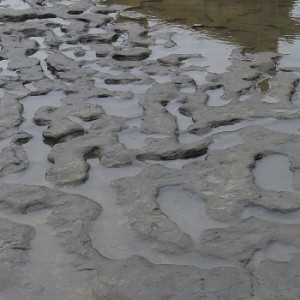 A team of British scientists have discovered the earliest evidence of human footprints which are more than 800,000 years old, outside of Africa on England's eastern coast. A series of markings on mud exposed by a storm have been identified in Happisburg, Norfolk last May. A study published Februry 7 in the science journal Plos One describes the findings and the species thought to have left … END_OF_DOCUMENT_TOKEN_TO_BE_REPLACED