You are here: Home / Archives for HIV cure 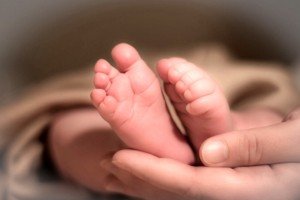 In a discovery that could act as path-breaking in the field of science, doctors have claimed to have cured a baby in the United States against HIV/AIDS. According to the doctors, this is the second case in the world to be "cured" of HIV completely. The doctors concluded the success following a complete physical examination and a rigorous series of tests of the baby. The baby was born with … END_OF_DOCUMENT_TOKEN_TO_BE_REPLACED