You are here: Home / Archives for GTAT files for bankruptcy 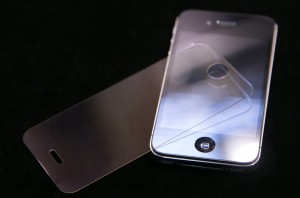 Last month, Apple unveiled its iPhone 6 and iWatch. Despite several negative reviews regarding the iPhone's 6 bending properties, the smart-phone was very well received. However, Apple may have hit a problem which will definitely affect Apple's watch production which was announced for early 2015. It seems that GT Advanced Technologies, the company that is supplying sapphire glass for Apple watches … END_OF_DOCUMENT_TOKEN_TO_BE_REPLACED