You are here: Home / Archives for Groups App 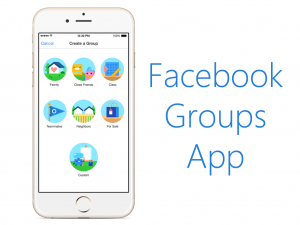 After the release of the standalone Facebook Messenger App, the social media website launched earlier this week, the Facebook Groups App. Even though the first standalone Facebook App – Facebook Messenger - was not actually considered a success, the new Groups App promises to be different. It was designed as a way to make users access all the groups that they are part of and also new groups … END_OF_DOCUMENT_TOKEN_TO_BE_REPLACED