You are here: Home / Archives for greek scrolls deciphered 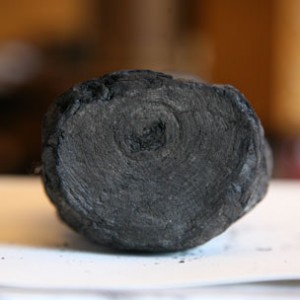 2,000 year old Vesuvius scrolls were found in a Herculaneum villa in the 18th century, but they could never be read because they were charred by the hot lava from the 79 (A.D.) Mount Vesuvius explosion. From the moment they were found, scientists have tried to read them but it was impossible, until today. Thanks to a new X-ray based technique, the charred texts can be read without having to … END_OF_DOCUMENT_TOKEN_TO_BE_REPLACED