You are here: Home / Archives for Governor Susana Martinez 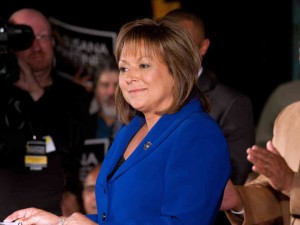 The election season is on and new Mexico Republican Gov. Susana Martinez  is now appealing the people of Utah and California to support her to raise money for her re-election. “The governor will hold a fundraiser with Utah Gov. Gary Herbert and will speak at the Western Republican Leadership Conference in Salt Lake City,” Martinez campaign spokesman Chris Sanchez said. Martinez is the first … END_OF_DOCUMENT_TOKEN_TO_BE_REPLACED