You are here: Home / Archives for Google break up 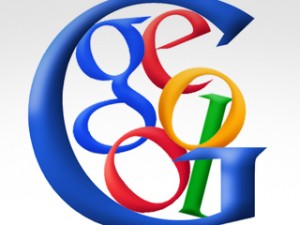 Google was directly challenged on Thursday when members of the European Parliament assembled in Strasbourg to vote on a measure requiring that search engine commercial services and businesses become separated. The European Parliament has shown its resolution to maintain its protectiveness of the domestic internet industry when, on Thursday, it voted on a motion asking regulators to break up … END_OF_DOCUMENT_TOKEN_TO_BE_REPLACED