You are here: Home / Archives for global warming effects 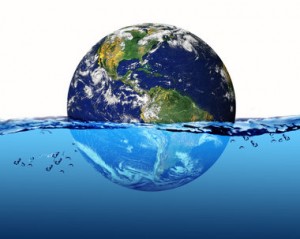 Scientists identified yet another problem caused by global warming: sea levels rising at alarming rates. A study by Harvard and Rutgers Universities was recently published in the journal, Nature, showing that sea level readings had been incorrect for much of the 20th Century, up until around 1990. The sea level was actually 30% lower than originally thought, having risen 5 inches instead of 6. … END_OF_DOCUMENT_TOKEN_TO_BE_REPLACED