You are here: Home / Archives for firefighters wounded 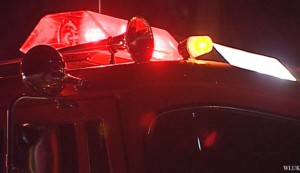 A large fire that engulfed a storage facility in Venice resulted in the wounding of eight firefighters on Sunday, authorities said. In fighting the blaze, more than 300 firefighters were called in at the Extra Space Storage facility. The blaze broke out around 7:30 PM on Saturday and firefighters battled the flames overnight, Brian Humphrey, Los Angeles fire spokesman told reporters. Another … END_OF_DOCUMENT_TOKEN_TO_BE_REPLACED