You are here: Home / Archives for Evacuation 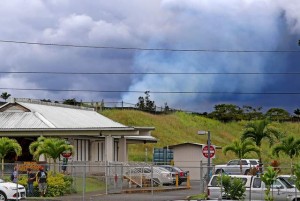 Update 27 october 2014 The lava flow is just 70 yards from the nearest Pahoan home on Monday evening. The speed dropped from 10 - 15 yards an hour to just 2. If the lava continues to advance, it will destroy the property in less than one day. During the afternoon, the molten rock was just 570 yards from the main town road. Two roads have been closed.   Flowing lava may force … END_OF_DOCUMENT_TOKEN_TO_BE_REPLACED 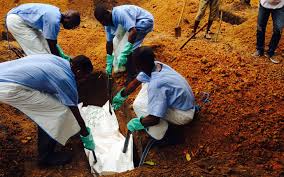 Sunday marked the last moments of a particularly difficult period for Sierra Leone: the three day lockdown that had citizens anxious and frightened has finally ended. Authorities claim that this measure helped them not only locate scores of bodies that could represent sources of infection for countless people, but also identify dozens of new infections. Sierra Leone was the only nation to … END_OF_DOCUMENT_TOKEN_TO_BE_REPLACED 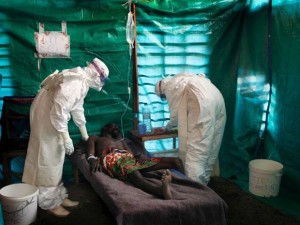 One of the West African countries dealing with the Ebola outbreak has urged the World Health Organization to provide funds that would ensure the evacuation of the doctor infected with the deadly hemorrhagic fever virus. Among the doctors working in Sierra Leone, Dr. Olivet Buck is the fourth to become ill with Ebola. The vast majority of the diagnosed cases of Ebola were located in Sierra Leone, … END_OF_DOCUMENT_TOKEN_TO_BE_REPLACED

Wildfires are forcing residents everywhere to evacuate their homes. After the wildfire that had been threatening the Columbia River George community of Rowena had cleared, residents could see the flames coming from the city of The Dalles, only six miles away. Dave Wells, fire spokesman, explained that because of the fire that had been running along the river on Wednesday, 275 residents were … END_OF_DOCUMENT_TOKEN_TO_BE_REPLACED 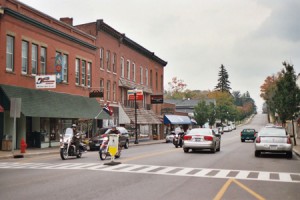 Several families were forced to evacuate their homes on Friday morning after a natural gas leak was reported in Springville. The leak was reported in the early morning about 5 a.m. in the area of 50 North and 400 West, said Springville police Lt. Dave Caron. Soon after the worrisome condition was reported, questar crews were rushed to the spot to find the source of the leak and repair it. … END_OF_DOCUMENT_TOKEN_TO_BE_REPLACED