You are here: Home / Archives for environmental hazard 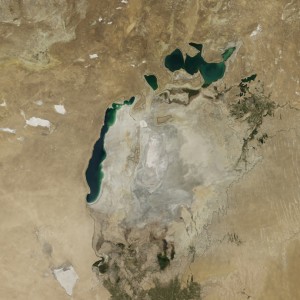 Aral is Turkish for island, so this would make it the Sea of Islands. While decades ago the Aral Sea was the fourth largest lake in the world by surface, now it shrank close to its disappearance. The lake used to cover large areas of Northern Uzbekistan and Southern Kazakhstan, but now the Uzbek part of the lake has completely dried up. In 1960, the total surface of the sea was … END_OF_DOCUMENT_TOKEN_TO_BE_REPLACED