You are here: Home / Archives for economic recession 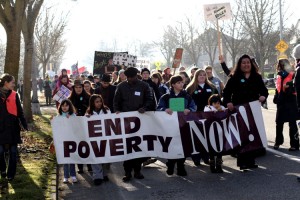 Six years after the economic crisis took place, we are witnessing the first time when the poverty level decreased. The Census Bureau released a report on income and poverty in the U.S. in 2013. According to the bureau, the poverty level decreased by 0.5 percent, reaching 14.5 percent, compared to 15 percent in 2012. The news comes more as a message of stagnation, rather than increase in welfare, … END_OF_DOCUMENT_TOKEN_TO_BE_REPLACED