You are here: Home / Archives for eating disorder 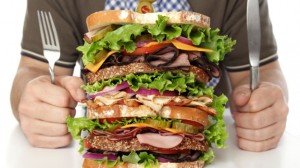 A new British study has found that not only women, as commonly thought, but men too suffer from eating disorder like anorexia, bulimia and binge eating, but it often goes underdiagnosed in them. Study lead author Ulla Raisanen of the University of Oxford says, "Men with eating disorders are underdiagnosed, undertreated and under-researched.” The researchers concluded the findings after … END_OF_DOCUMENT_TOKEN_TO_BE_REPLACED 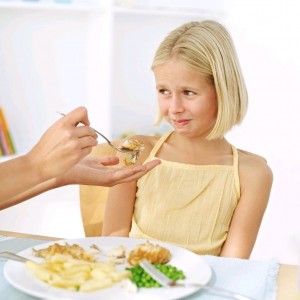 Your child exploring net to know about anorexia and bulimia? What should you do? If your child is exploring web to check out eating disorders then you need to be alert. Scientists say, this can be disturbing, but it doesn’t necessarily mean there is reason to worry. All you need to do is just find out why. Scientists say there can be acceptable reasons for such a search. It could be for a … END_OF_DOCUMENT_TOKEN_TO_BE_REPLACED