You are here: Home / Archives for depression in children 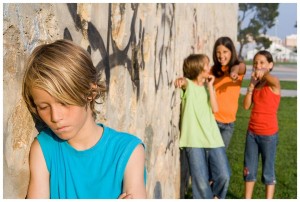 A new study has made some glaring exposures about bullying and its long time impact among children. The study conducted by King’s College London found that the effect of bullying in childhood is evident nearly 40 years later. For this new research, the researchers used the data collected during the British National Child Development Study which included information of children born in … END_OF_DOCUMENT_TOKEN_TO_BE_REPLACED