You are here: Home / Archives for dengue in Brazil 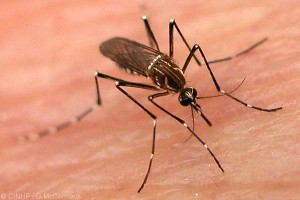 Brazil, which is organizing the FIFA World Cup this summer, is facing the threat of dengue fever outbreaks in various regions. According to the scientists, they found a high risk of the dengue fever in a recent analysis after which they have issued a high-alert warning at three venues during the World Cup. The venues include Natal, Fortaleza, and Recife. In their study, the researchers … END_OF_DOCUMENT_TOKEN_TO_BE_REPLACED