You are here: Home / Archives for death penalty 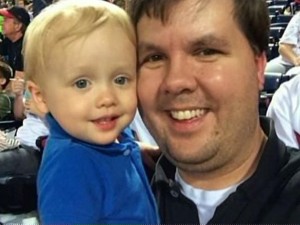 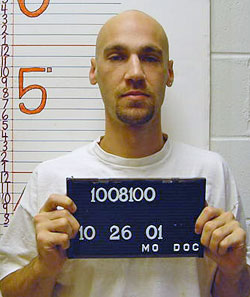 Missouri has just carried out the death penalty by lethal injection for the seventh time this year, almost two weeks after the botched execution in Arizona raised some serious concern about the lethal injection, its efficiency and capital punishment in the United States. It was declared by the Missouri Department of Corrections that Michael Worthington, age 43, was pronounced dead on Wednesday at … END_OF_DOCUMENT_TOKEN_TO_BE_REPLACED