You are here: Home / Archives for Darren Wilson 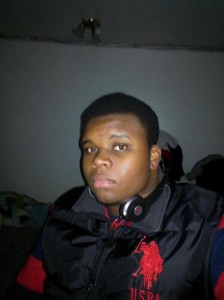 Following the Ferguson shooting, the federal autopsy report of Michael Brown was released today and was similar to the report made by the local officials from Ferguson, Missouri. The federal autopsy report was released by the Armed Forces Medical Examiner System, conducted after the Department of Justice requested it. The report was among the grand jury documents released by the St. Louis County … END_OF_DOCUMENT_TOKEN_TO_BE_REPLACED 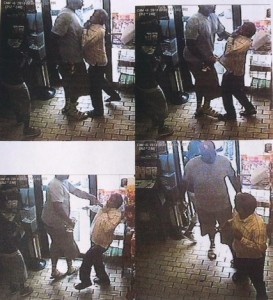 After a week of silence, the police in Ferguson finally decided to make an official statement regarding the fatal shooting which involved Michael Brown, a black teen. They said that the officer involved in the fatal shooting is Darren Wilson. They also released a videotape and images which show that the young African-American was suspected of taking part in a robbery at a store right before the … END_OF_DOCUMENT_TOKEN_TO_BE_REPLACED