You are here: Home / Archives for criminal record 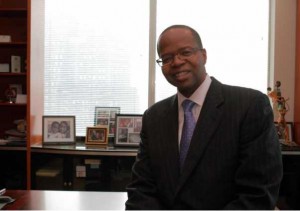 A statement released to the press on Tuesday, by the District Attorney’s Office in Brooklyn, is likely bringing great joy to all marijuana enthusiasts in the Brooklyn district of NYC. According to the document, signed by D.A. Kenneth Thompson, those caught in possession of small amounts of marijuana will not be prosecuted if they have no previous criminal records. Even though they might be … END_OF_DOCUMENT_TOKEN_TO_BE_REPLACED