You are here: Home / Archives for copter missing 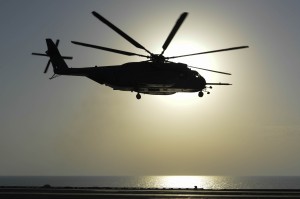 The search operations for the Grand County helicopter than went missing along with two on board resumed on Monday in southern Utah’s Moab. The Utah Department of Public Safety aircraft is also assisting the Grand County authorities in finding the chopper that went missing on Sunday. The search efforts in Moab region began at 8 p.m. on Sunday night after the helicopter was reported … END_OF_DOCUMENT_TOKEN_TO_BE_REPLACED