You are here: Home / Archives for console sales in the US 2014 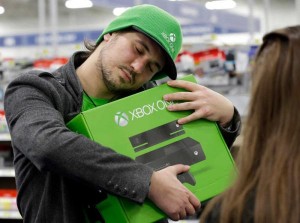