You are here: Home / Archives for colony collapse disorder 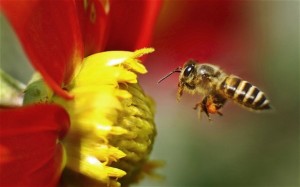 In a most recent count of honeybee colonies a decline in deaths of the crucial pollinators has been observed as per the researchers report on Thursday. The annual report put forward by the Bee Informed Partnership arouses the controversial topic i.e. colony collapse disorder. Colony collapse disorder (CCD) is the phenomenon in which the adult bees simply disappear from the colony hives. There … END_OF_DOCUMENT_TOKEN_TO_BE_REPLACED