You are here: Home / Archives for chimps 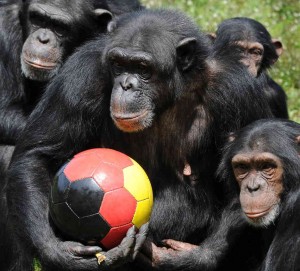 According to Georgia State University researchers, genes play a bigger role in determining intelligence quotient of chimpanzees. The enviornment plays a smaller part than in our case for instance. Humans are known to be highly influenced by environmental factors such as education and socio-economic status, factors that are generally known to affect intelligence quotient directly. But as far as … END_OF_DOCUMENT_TOKEN_TO_BE_REPLACED