You are here: Home / Archives for child rape suspect 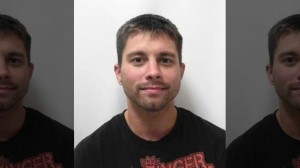 The man responsible for the jailhouse assault of David Piersol, child rape suspect, was sentenced to six years in prison and a $20,000 fine. Piersol, the Marysville man charged with rape of a child, sexual battery and gross sexual imposition, died from the injuries caused during his April 5th beating by other inmates at the Tri-County Regional Jail. The attacker, Zachary Butler, pleaded guilty … END_OF_DOCUMENT_TOKEN_TO_BE_REPLACED