You are here: Home / Archives for child pornography 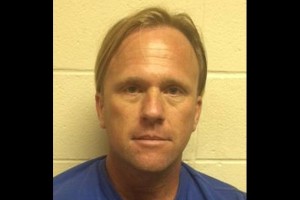 The former mayor of Sorrento, a small Louisiana city was arrested on Thursday on 40 counts of child pornography possession, prosecutors said in a statement. The arrest followed a joint cybercrime investigation conducted by state and parish law enforcement officials. According to Steven Hartmann, spokesman for the Louisiana State Attorney General’s office, the investigation involved a joint … END_OF_DOCUMENT_TOKEN_TO_BE_REPLACED