You are here: Home / Archives for chickenpox vaccine 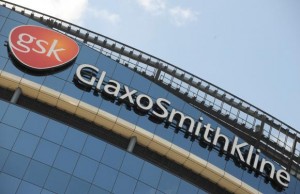 The drugmaker giant GlaxoSmithKline has halted the worldwide deliveries of two variant of chickenpox vaccines given to children after they failed to pass the quality tests. According to the company sources, some batches of the vaccines that were produced at its factory in Wavre, Belgium, were found to be sub-standard. This forced the company to disrupt its supply. Priorix-Tetra also called … END_OF_DOCUMENT_TOKEN_TO_BE_REPLACED