You are here: Home / Archives for Chicago February 2015 Municipal Elections 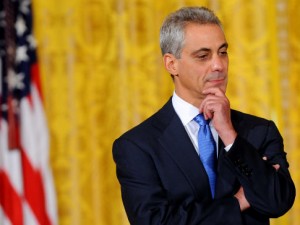 Chicago February 2015 municipal elections are fast approaching and unofficial candidate lists show that there are nine contenders for Mayor Emanuel’s position in Chicago’s top office. These candidates had until November 24th to hand in their signatures so as to officially appear in the municipal election ballot. Among the candidates, 2nd Ward Ald. Bob Fioretti, Cook County Commissioner Jesus … END_OF_DOCUMENT_TOKEN_TO_BE_REPLACED