You are here: Home / Archives for Cervical cancer in US 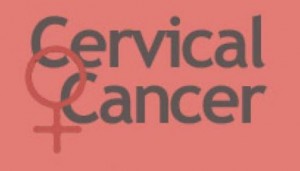 There is a serious health warning for women, especially those who are in the age group 65 to 69. A recent study has found that there is sudden surge in the rate of cervical cancer in the United States. According to the researchers, the number of cervical cancer cases is higher than previously thought. Moreover, it's even more common among older women. For the study, the researchers excluded … END_OF_DOCUMENT_TOKEN_TO_BE_REPLACED